The Hero Score is a player’s score defined by the amount of Hero Crowns they possess. These crowns are gained or lost after every game played in the Diamond and the Heroes league.

The new Hero Score is computed from the former Hero Score with the following formula:

-10 Hero Crowns and gains are at least of 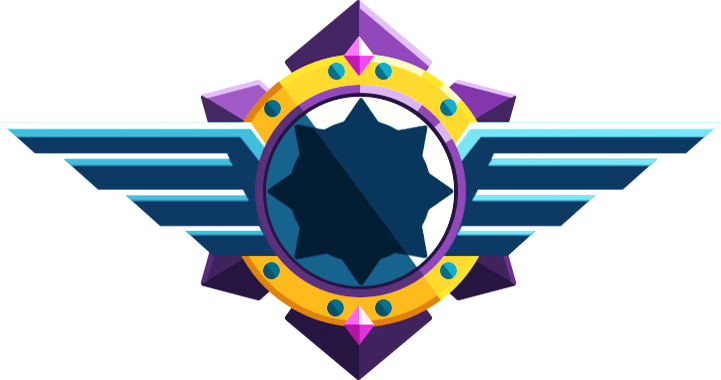