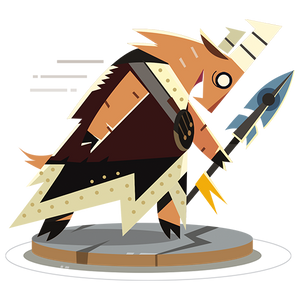 On death, deal 2 damage to your base

“Arkiok.” “What?” “Do you see anything?” The satyr snorted and picked some sand from his eye. “A better question would be, ‘Can you see?’ I’m liter… 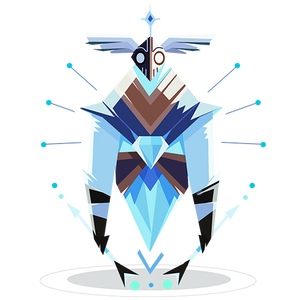 Arkiok felt like he was about to be blown off the face of the earth. Within his eardrums was a rainstorm and an eternally lit fuse. An infinite train… 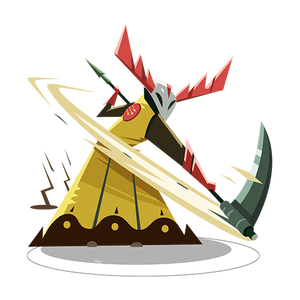 Before attacking, deal 1 damage to the enemy base

Ziarus took out a crystal from his pocket and held it up. It was seed-shaped, and gleamed like a star in the firelight of the cave. Kataka leaned forw… 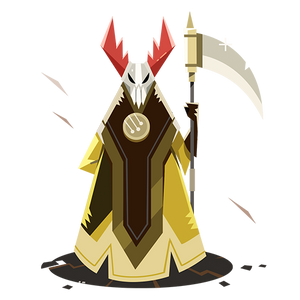 Kagaran sent a crimson wave tearing through the air with the swinging blade of his scythe. It cut straight through a bandit and the one behind, decapi… 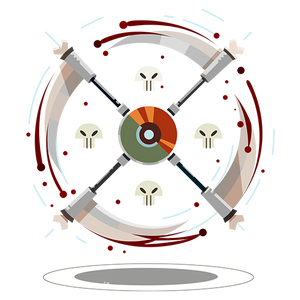 “Arkiok?” Hakrios said. No one answered. He stepped into the cave. The fire had died down, and the white logs glowed with spots of orange. Next to the…

Looking to contribute to the Stormbound lore?
Have your own story published.