Bugs are storm bound to happen. Software development is not infallible, and honest mistakes, inconsistencies or omissions exist in pretty much any program. Stormbound is no exception. A few common bugs have stood out over the years, and are compiled here.

This is not a bug report page. If you are experiencing an issue with your account, please kindly open a support ticket within the game, or visit the Zendesk . 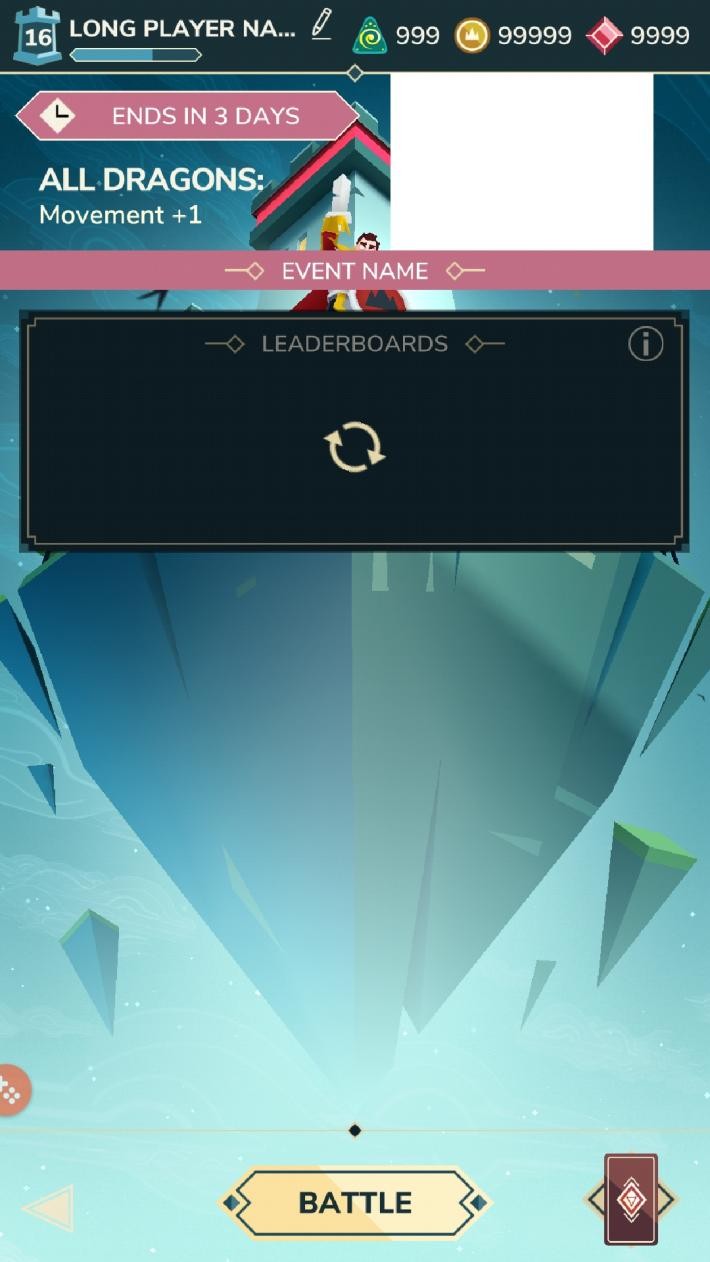 When already in the game when the Brawl starts on Thursday or the season resets on the 1st of the month at the same time, one might see:

This is only a data fetching issue causing the fallback data to be displayed. It has no incidence on a player’s account and will be “resolved” with a simple game restart.

From the very beginning of the game, all animations are played twice. From the “Your turn”/“Opponent’s turn” one, to the on-play card display, to the actual 3D animation: they all play once, then a second time right away. The card history also display cards as if they were played twice.

This happens when two players mutually invite themselves at the same time for a friendly match. Because of two parts of the server-side code not being aware of each other, all animations are played twice.

Closing and restarting the game to join the same match again does not appear to fix the problem, as it seems like a server-side bug. The match should be abandoned and restarted, making sure only one of the two players invite the other.

Status as of August 2021: mostly fixed 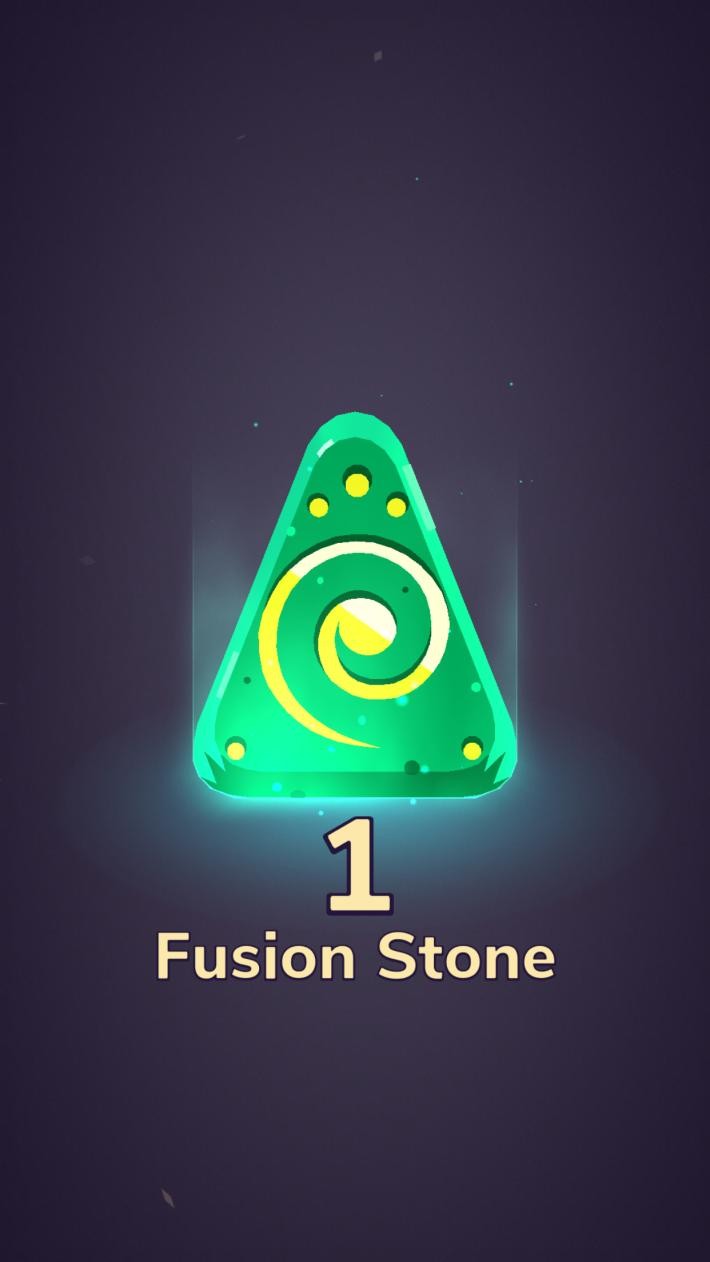 Occasionally, players are awarded resources without doing anything specific, such as for nerf compensations for instance. Upon opening the game, the resources animations are played (once per card), but then the numbers in the resource panel at the top of the screen are not updated.

This is due to the fact that these animations do not cause the resource panel to refetch the actual data, therefore it still displays the previous numbers. The resources have been successfully credited to the account though on the server, but are not reflected on the client.

Moving to a view that does not display resources (such as deck collection) to the home screen again should fix it since it would cause the panel to fetch the actual data. Otherwise restarting the game should do it.

After opening the game and jumping into a match, cycling a card takes the card out of the hand but does not bring a card back. From there, every turn grants only 3 cards in total, causing the game to be a disaster.

This is unclear why this happens and it is believed the reason it has never been fixed is because it is hard to reproduce consistently. This seems to happen only on the first game after opening the game or changing decks, so probably some missing data.

There is no known fix over than closing the game and reopening it. The match can safely be joined again, and the hand should contain 4 cards.

Status as of August 2021: mostly fixed

It is possible to be invited to a friendly match despite not being in the “Friends” tab of the game or the home screen, such as the deck builder for instance.

This happens when quickly entering and exiting the Friends tab, resulting in being marked “Online” for a few seconds despite having left that screen.

This is likely due to the player’s status update being asynchronous and having to reach the server before being redispatched to online friends.

It is not such a problematic bug per se. The invite can be accepted or declined normally, and the match would work as any other. In case the current deck is incomplete, it falls back with a complete deck from the collection.

It is not clear why this happens or what causes it, as it seems pretty random all in all.

Most of the time, restarting the game entirely is enough to resolve the problem.

If it persists, reseting the “ads ID” might be necessary. To do so:

The friend list sometimes display empty slots, and these tend to move back and forth on scroll. It does not seem to be replacing any actual tile though; it feels more like an off-by-one error.

Leaving the friend list view and opening it again is usually enough to restore the proper display.

It may happen that there is an “on-death” floating skull at the bottom left corner of the board. Attempting to click the skull will pop-up the Tegor card.

Interestingly enough, the skull appears precisely at coordinates [-1, -1] of the grid. This might be because of the C# indexOf method returning -1 when an entry is not found in an array.

The bug being very minor and generally inoffensive, there is no workaround. 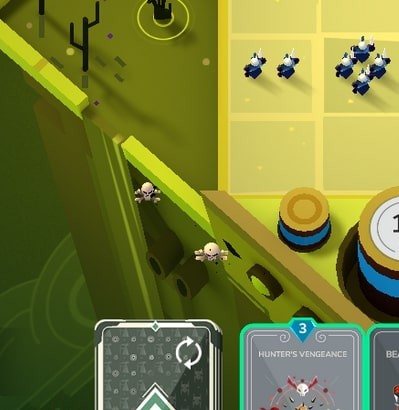