While I have your attention, please wear a mask and avoid unnecessary travels—especially if you live in an area with rampant COVID-19 cases. It takes everyone’s effort to slow down this pandemic. Do the right thing. 🙏

This release, like any other, brings some balance changes.

As usual, some compensation in the form of coins and fusion stones will be provided to owners of nerfed cards, proportional to the level and rarity of the card. Find below the compensation values for each rarity and level.

Yet another temple will make its entrance in April, the Temple of Life, a new rare structure from Winterpact. 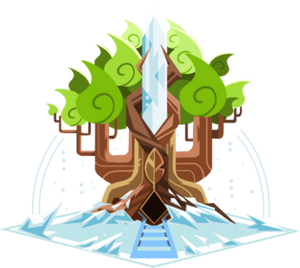 At the start of your turn, vitalize 2 surrounding friendly units

At the start of your turn, vitalize 3 surrounding friendly units

At the start of your turn, vitalize 4 surrounding friendly units

At the start of your turn, vitalize 5 surrounding friendly units

At the start of your turn, vitalize 6 surrounding friendly units

As usual, there will be an exclusive pack to quickly get access to some copies of the new card between April 9th and April 16th.

It will cost $9.99, and will grant the following: 5 copies of Temple of Life, 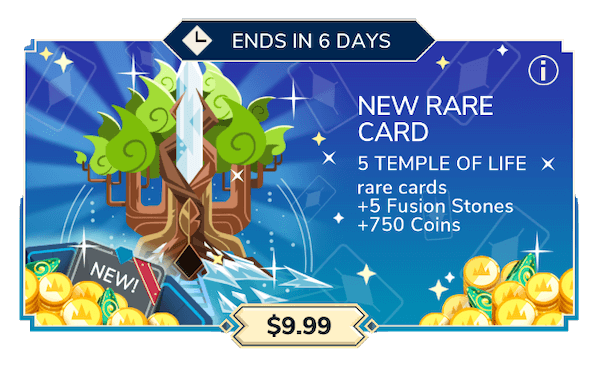 It was to be expected that the new Heroes League would not be the perfect system from the get go. We are committed to make it better, and are ready to bring first improvements.

The main pain-points we collected were the following:

As a result, here are the changes we are about to implement to hopefully make things better:

We hope these improvements are enough to make the Heroes League more enjoyable to everyone. In any case, we are going to analyze data and listen to your feedback within the next few weeks to see how it feels. We have a few other improvement ideas if needed.

Similar to what happened in November, the Brawl starting on April 1st (and only that one) is going to be cheaper. All fight will cost 50% of their original price.

As usual, exclusive packs will be available from April 1st until April 5th: 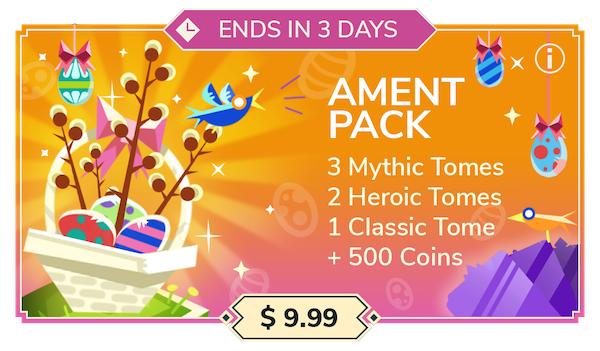 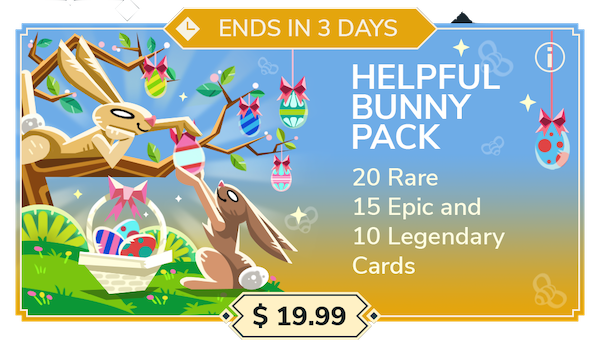 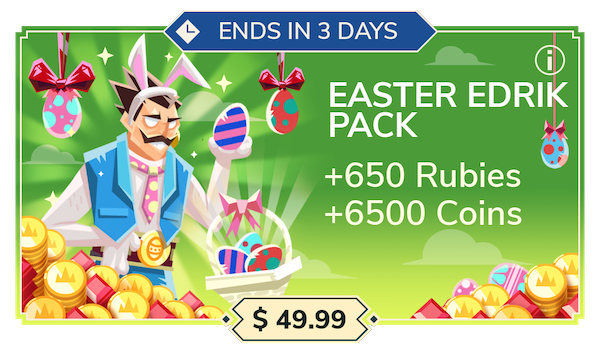 This has been a loooong time coming, but we are finally about to have a new login system. It’s not quite done yet, but we are hoping to see it live some time during the month of April.

The new system will let people sign in with their Google account or Apple ID. It will be possible to merge your Kongregate account to your new account (and vice verse). As a result, new players will no longer have to create a Kongregate account.

We are currently considering beta-testers who will be thanked with in-game rewards at the end of the program. If you would like to volunteer, please send a message in #login-testing on Discord . Kindly mention the device you use, the country you live in and your player ID. We can only onboard a few people, so we won’t take everyone.

This release will also bring quite some quality of life improvements. In no particular order, I feel like it is worth mentioning:

There will be new avatars featuring Laurus, King in Exile, Doctor Mia and Siren of the Seas, costing 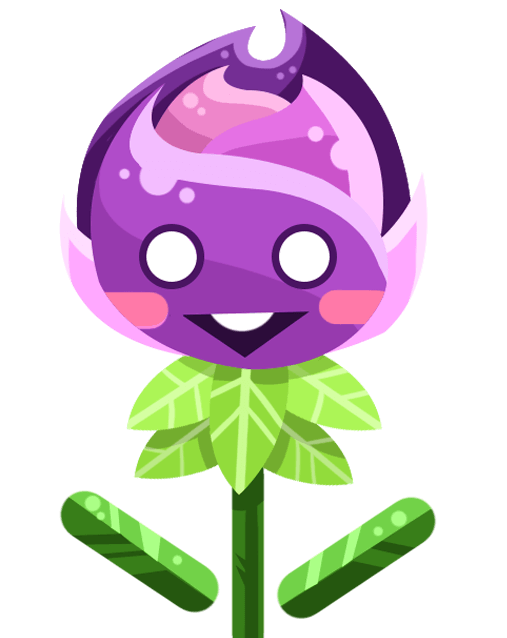 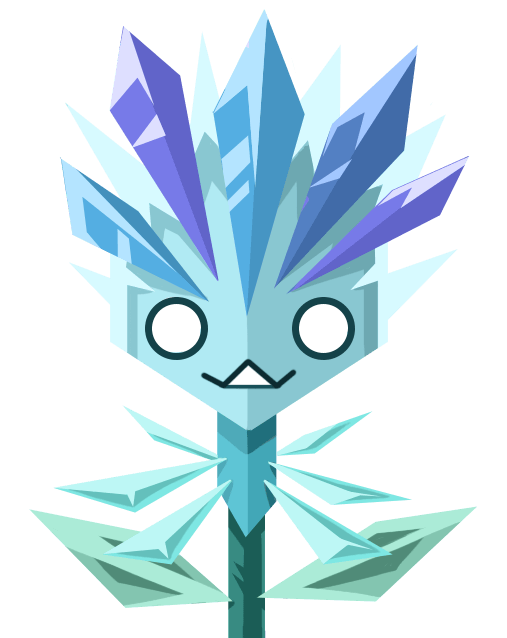 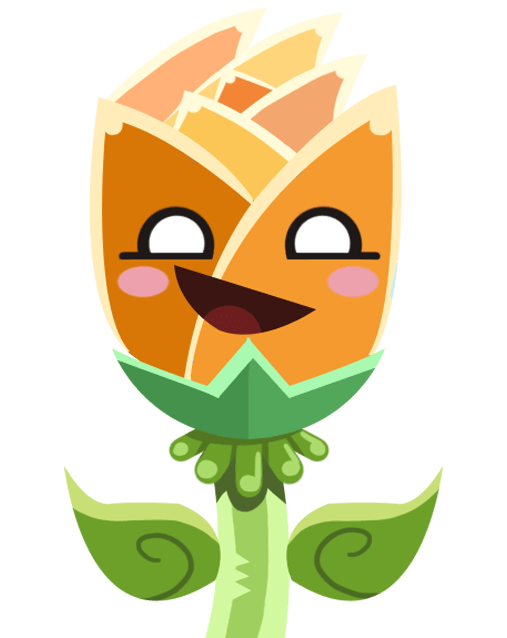 Will there be a daily check-in calendar in April?

Yes! The daily check-in calendar will be extended in April, just like it did in March. Still $4.99 to boost to Premium.