It’s spooky season, and Sheepyard is releasing a small update. The situation with Apple has been resolved and the Halloween event can finally start! Find below all the goodness scheduled for this release!

The issue with Apple validation of the app has been brought up again and has caused issue with the season reset and the update—both of which did not happen on time. As a result, the Halloween event is once again delayed, and while we know that Halloween was yesterday, we unfortunately could not influence this to make it go live on time.

We will run an hour long maintenance on November 1st at 12pm CET (10am UTC) in order to set everything up manually. After the upcoming maintenance, the new season will start (with chests as expected). Additionally, the balance changes will be live (with freeze, just without the new animations on iOS).

Continuing with their pledge to balance cards regularly, Sheepyard makes no exception of this release. On the menu today: some love for forgotten cards, and a nerf of Rain of Frogs.

As usual, some compensation in the form of coins and fusion stones will be provided to owners of Rain of Frogs, proportional to the level and rarity of the card. Find below the compensation values for each rarity and level.

As hinted before, the freeze mechanic is being reworked. Until now, a frozen unit would simply skip its moving phase at the beginning of its next turn. That remains the case, however it also temporarily loses its Death Trigger Effect and its Survive Trigger Effect.

That means freezing is no longer solely used to slow down the enemy, but can be used to avoid side-effects of attacking a unit, such as the elders’ abilities or ‘on death’ effects.

Originally announced as “Bisanu”, later renamed “Stoic Protectors”, the new Ancient card will finally be available from November 1st and will bring a whole new concept into the game through the “Ancient” race.

On play, Stoic Protectors effectively disable the ability of bordering/surrounding units (depending on level). This effect is permanent, lasting until the unit dies, and cannot be canceled. It only works on units and cannot be used to disable structures. This peculiar property makes Stoic Protectors another pretty effective counter to elders. 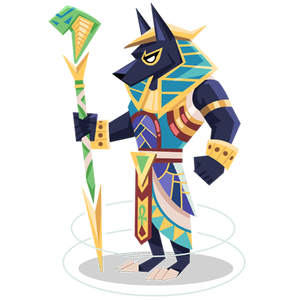 On play, disable up to 1 bordering enemy unit’s ability

On play, disable up to 2 bordering enemy units’ ability

On play, disable up to 2 surrounding enemy units’ ability

On play, disable up to 3 surrounding enemy units’ ability

On play, disable up to 4 surrounding enemy units’ ability

Similar to what happened for the third anniversary, the Brawl starting on November 5th (and only that one) is going to be cheaper. All fight will cost 50% of their original price. 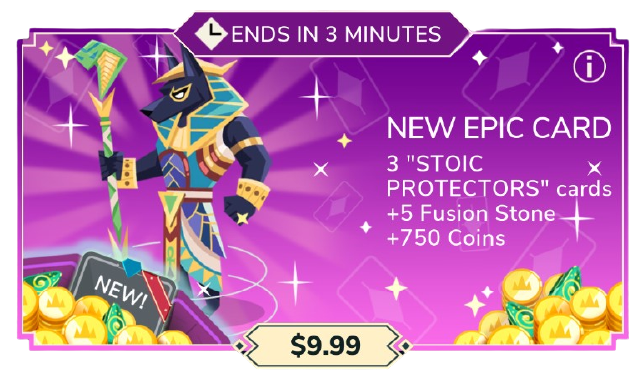 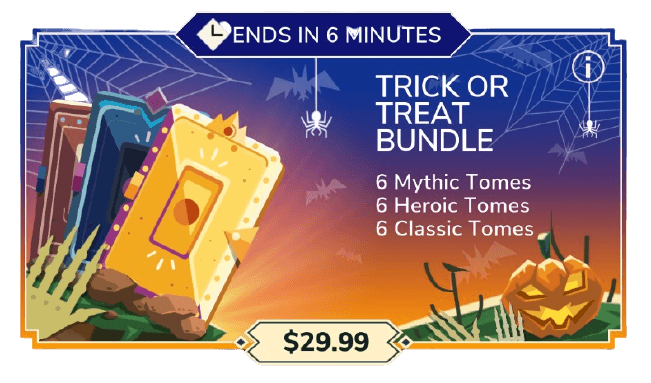 When will the release be available?

The release will be ready on November 1st, from 10AM UTC (so a little later than the usual season reset due to the unforeseen issues with Apple). Unfortunately, Stoic Protectors will not be available just yet and will be delayed until the Apple situation is fully resolved. No ETA yet.

How long will the event last?